The film made its world premiere at Al Hannouneh Society for Popular Culture in Amman, Jordan in 2017. The unveiling of the film took place on the rooftop, with about 100 persons in attendance. It was a most appropriatte venue for such a film. 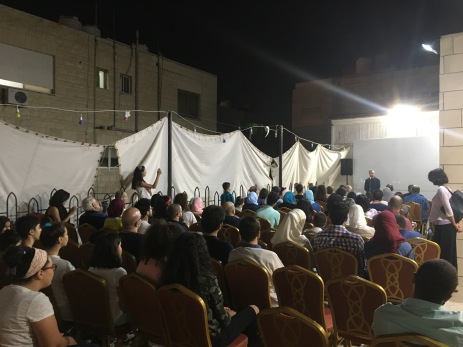 The unveling of the film for the first time in Jordan.

Anas Nairoukh, a survivor featured in the film, sees the film for the first time. 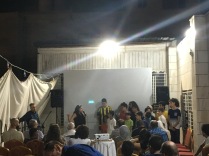 The children attending the world premiere posed questions that were more inquisitive than those of the adults in numerous cases. 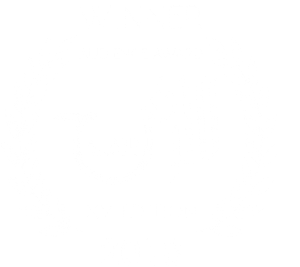 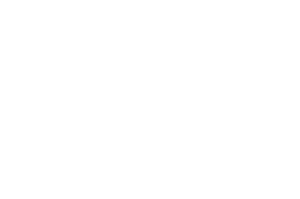 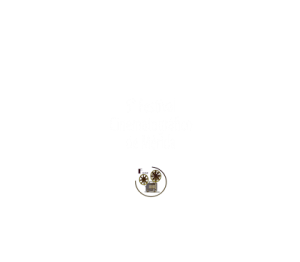 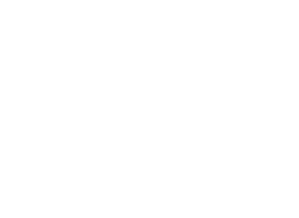 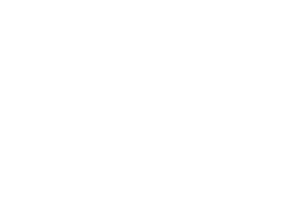 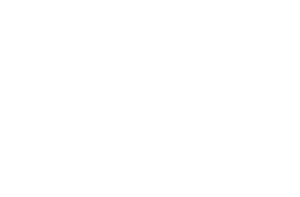 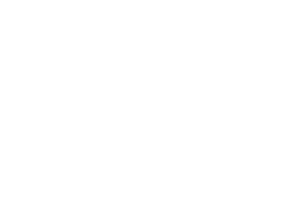 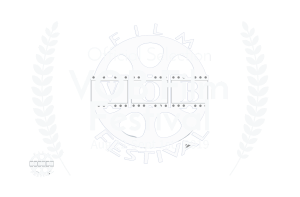 The film reveals the Israeli attack on the 2010 Freedom Flotilla, a convoy of humanitarian ships which tried to highlight the suffering of Palestinians in Gaza, and break its blockade.
Shot from aboard the Freedom Flotilla, directed and narrated by one of its survivors and following up on subsequent media coverage, the film shows how the dead activists & their comrades who defended their vessels were portrayed.
The film reveals what really happened and how it was spun in traditional and online media outlets.
%d bloggers like this: